Use the search function below to search AllianceHealthPlan.org

Here are the latest updates on Alliance news and initiatives. You might also be interested in subscribing to our Alliance InTouch newsletter or our Provider Update Service. 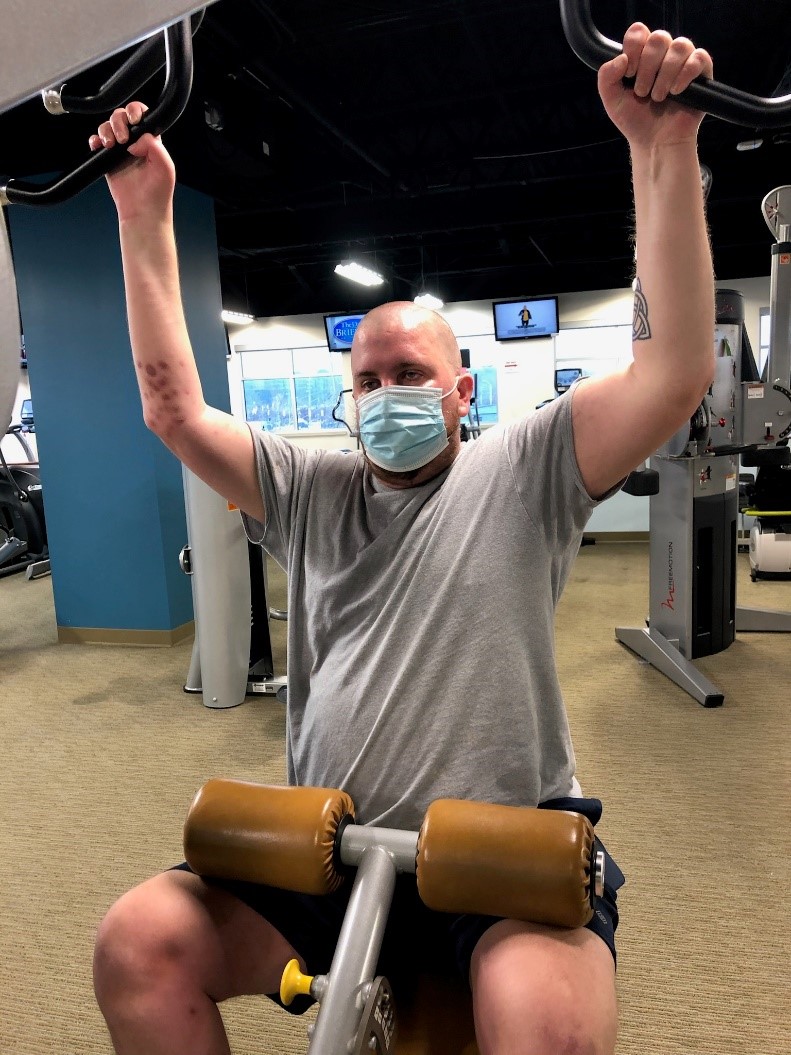 A traumatic brain injury (TBI) sustained after he was thrown from a truck bed in 2014 changed Elliot Phillips’ life and filled it with struggles. Now, since enrolling in the NC TBI Waiver operated by Alliance Health in April 2020, Elliot has been on a journey toward healing with hope for the future.

“It has made my life better in so many ways it’s hard to count,” Elliot said.

He received very little rehabilitation after the accident because, without the TBI Waiver, Medicaid has strict limits and eligibility requirements. As a result, Elliott lived a mostly immobile life for 6 years.

Before his TBI, Elliot felt that life was good. He enjoyed exercising and hanging out with friends and did not struggle with mental health. After his accident, Elliot turned to substances to deal with his mental health, which led him down a path with very little quality of life. Elliot had lived in the Oxford House, but continued to struggle with polysubstance abuse, mental health issues, and pain from his injury.

Before he went “live” on the waiver, Elliot had a hospital stay for mental health/suicide attempt, but he eagerly began services after discharge.
He received Community Support Team (CST) services at Southlight when he began on the waiver, and continues to work with a peer support specialist. His cognitive deficits have improved due to specialized consultative services, life skills training and community networking services.

TBI care coordination was able to find a pain clinic that could treat his pain and support his recovery. Elliot’s work with specialized consultative services (occupational therapy, physical therapy, and speech-language pathologist therapy) has increased his independence from not being able to stand in the shower to walking, going to the gym, stretching, going out in the community and more. Hanger, a provider of orthotics and prosthetics, assisted with splints for Elliott’s right foot drop and right-hand contracture. These services plus a TENS unit funded by the waiver have greatly reduced Elliot’s pain.

Elliot has had two additional hospital stays for mental health and suicide attempts, however, these were always triggered by his living situation or something TBI care coordination with staff could pinpoint. He then became open to changing his living situation to an unlicensed alternative family living home, funded by residential supports on the waiver. He was also motivated to go to Alcoholics Anonymous (AA), and he now attends meetings five days a week.

Elliot recently received his 90-day chip in AA and has also abstained from heroin for almost a year. In addition to gaining more independence, he has developed the skills to maintain boundaries and effective communication with his family. The TBI Waiver has given him hope that he can work toward living independently.

Despite mild health concerns through this journey, Elliot has owned his healthcare, making his own appointments, setting up transportation, and making sure all needs are addressed. Because of his mild cognitive deficits, this progress has come slowly, but each time Elliot has had a challenge he jumps right back into services. He has learned not to see himself as a failure, but notice his progress over perfection. 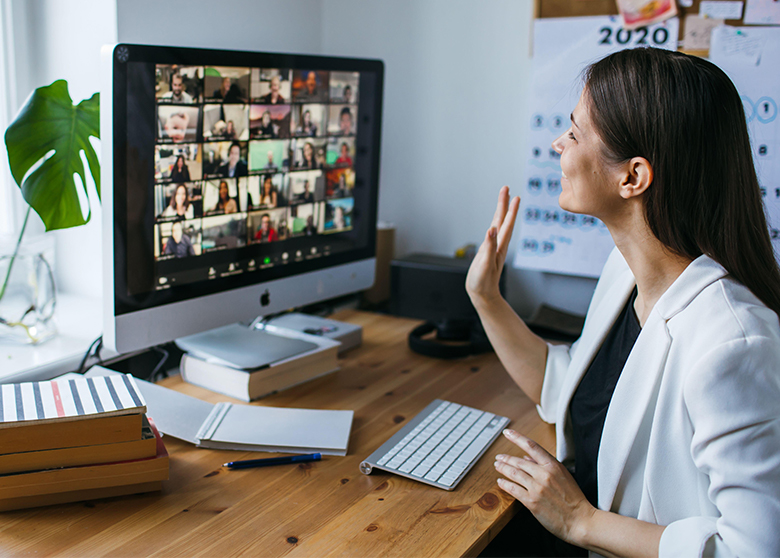 Public Hearing on Alliance FY23 Budget
A virtual public hearing on Alliance Health’s proposed FY22/23 budget will be held on Thursday, June 2 at 4:00pm.  Learn more about the meeting and register to join. Persons wishing to speak at the hearing must sign up to do so...
Read More 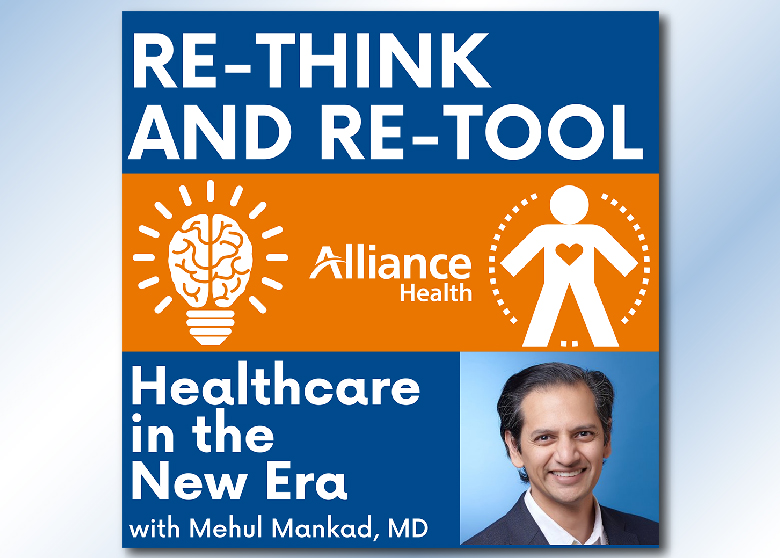 Alliance Launches Podcast
“Re-Think and Re-Tool: Healthcare in the New Era,” a new podcast from Alliance Health hosted by Alliance Chief Medical Officer Dr. Mehul Mankad, will debut Tuesday, May 10. Dr. Mankad and his guests will examine the people side of care...
Read More 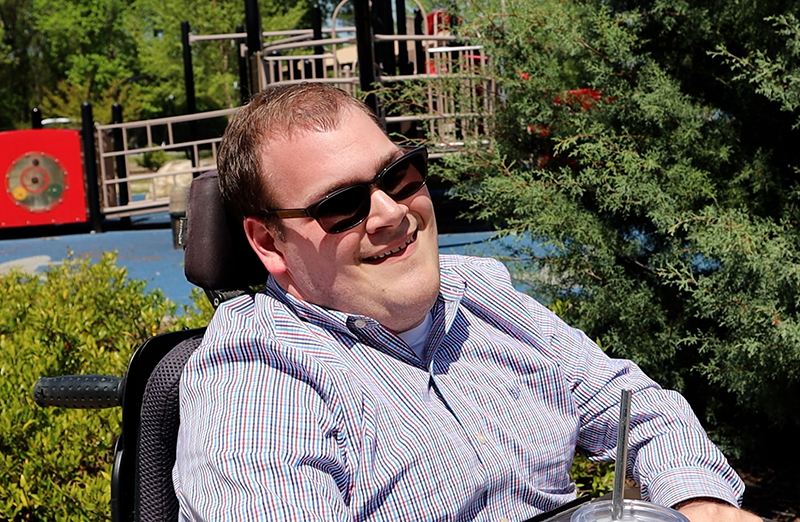 Making a Big Difference with Help from Innovations Supports
Author, activist and Alliance member Owen Daughtry is living proof that when people with disabilities can access the supports they need to live the life they choose, the lives they lead can be extraordinary. Daughtry lives with cerebral palsy, which...
Read More
Was this page helpful?
To learn more about enrolling for services as part of the Alliance Health Plan, contact our 24/7 Access and Information Line at 800-510-9132. 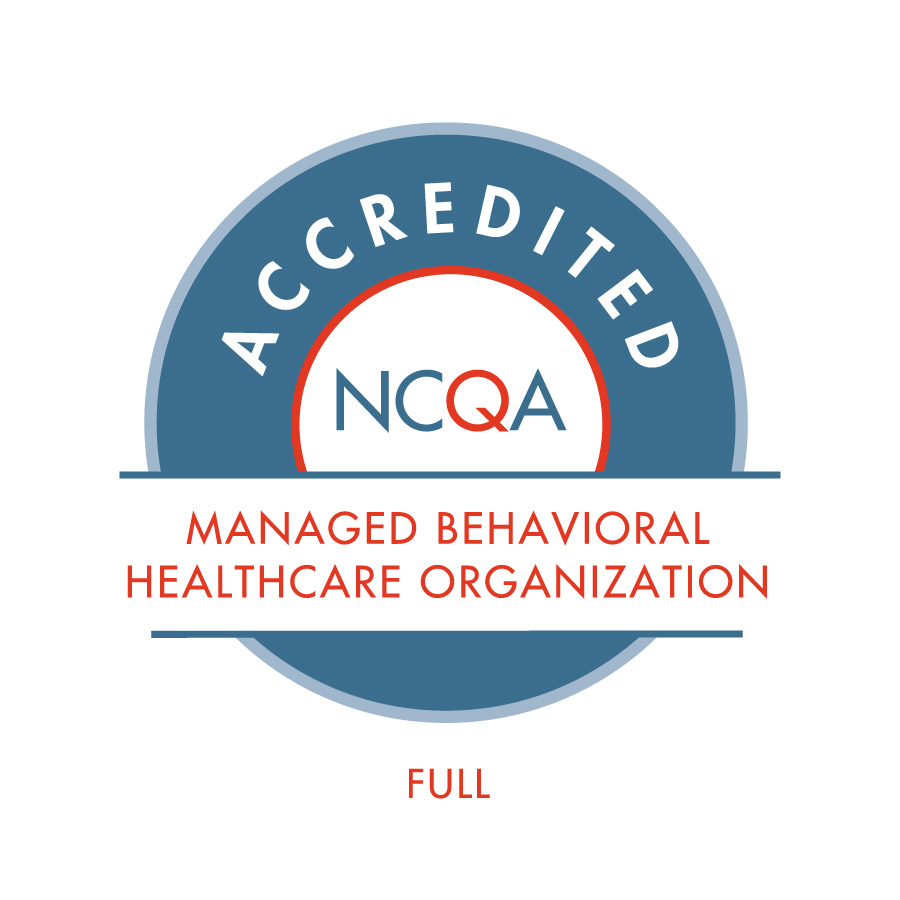 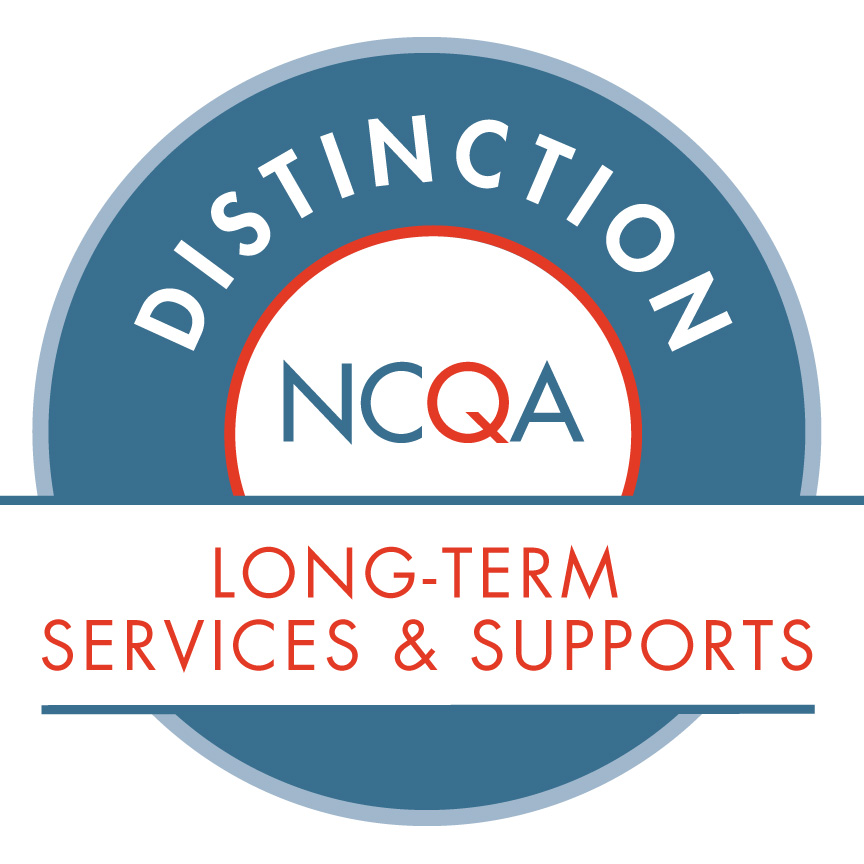